Simply enter your keyword and we will help you find what you need.

What are you looking for? 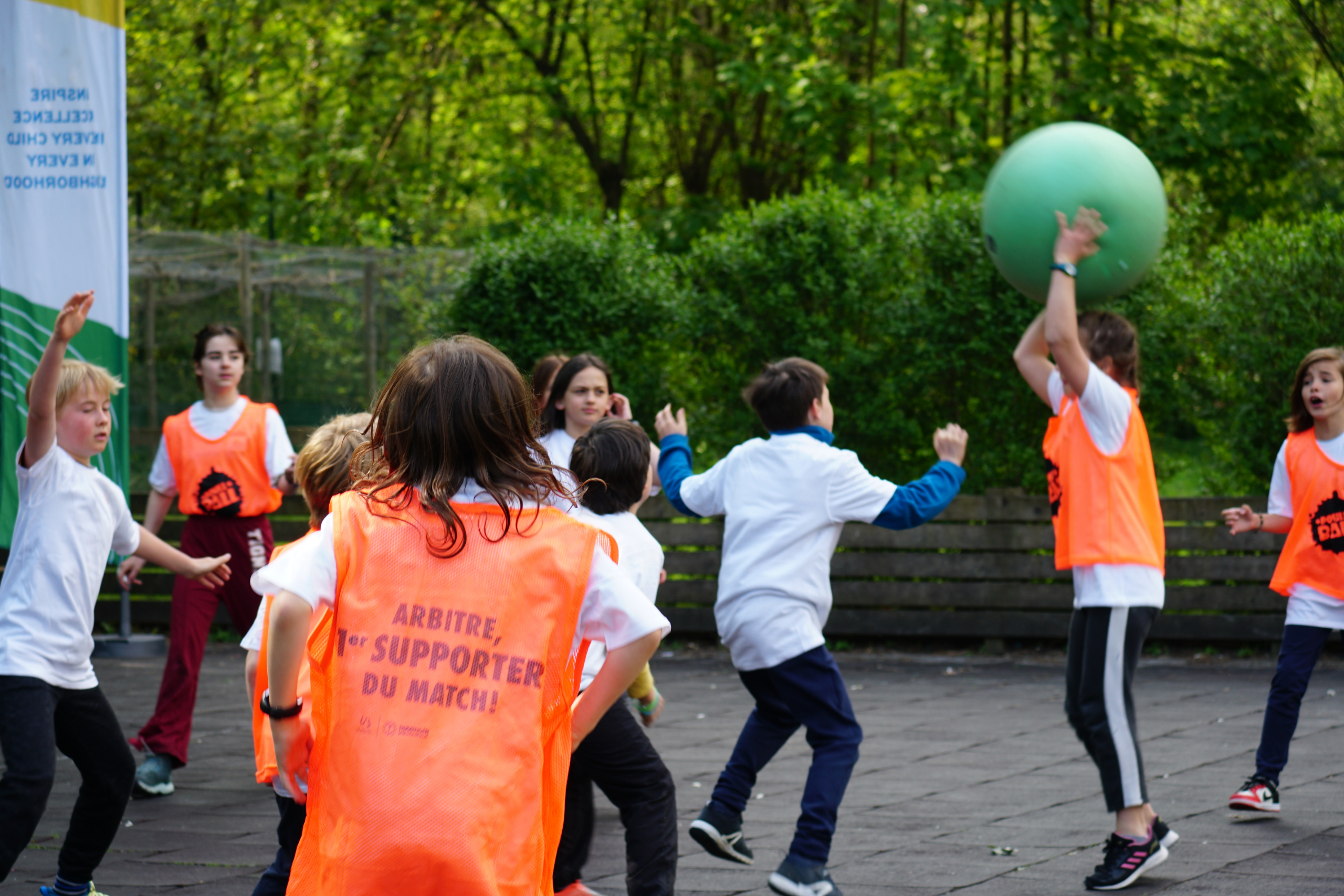 Opinions about the Poull Ball initiation

On Monday 25 April at the Singelijn school Woluwe-Saint-Lambert, which was one of the winners of our digital challenge at the end of last year, an initiation to Poull Ball took place for the fifth and sixth year.

“To promote inclusion, it is important to remove barriers from an early age. That is why, for our P.E. courses, we work with a neighbouring school that is accessible for children with disabilities such as the hearing impaired and the visually impaired. This is a real challenge in practical terms. The benefits are motivating”, says Sébastien.

“Poull Ball is an inclusive sport that exists for 13 years now and is played in countries such as Belgium, France and Canada. Everyone, both boys and girls, without or with disabilities, participate fully. Why? You work as a team to move the large ball around – by throwing it, bouncing it… – or try to grab it so that you can hit one of the two cubes. This allows many strategies. You cannot run with the ball”, explains François clearly.

“The impact measurement of inclusiveness of the Urban Youth Games is the subject of our group work. Therefore, we are present at a number of events where we observe and interview people like the teachers. To what extent does the organisation do what it wants to do effectively? Are the playbooks used? Do children get to know other kids of the same age? Do they join a sports club after an event? All questions we try to answer”, Romie clarifies.

“I did not know Poull Ball before this initiation. It is a fun team sport, even though I lost every game with my team. Next time, we should make better arrangements with each other”, says Uma who reads in her spare time. “Like Uma, this sport was unknown to me”, classmate Gaspard continues. “It is easy to play this sport. During the matches, I could really let myself go”, says Gaspard, who rides a horse, with satisfaction. 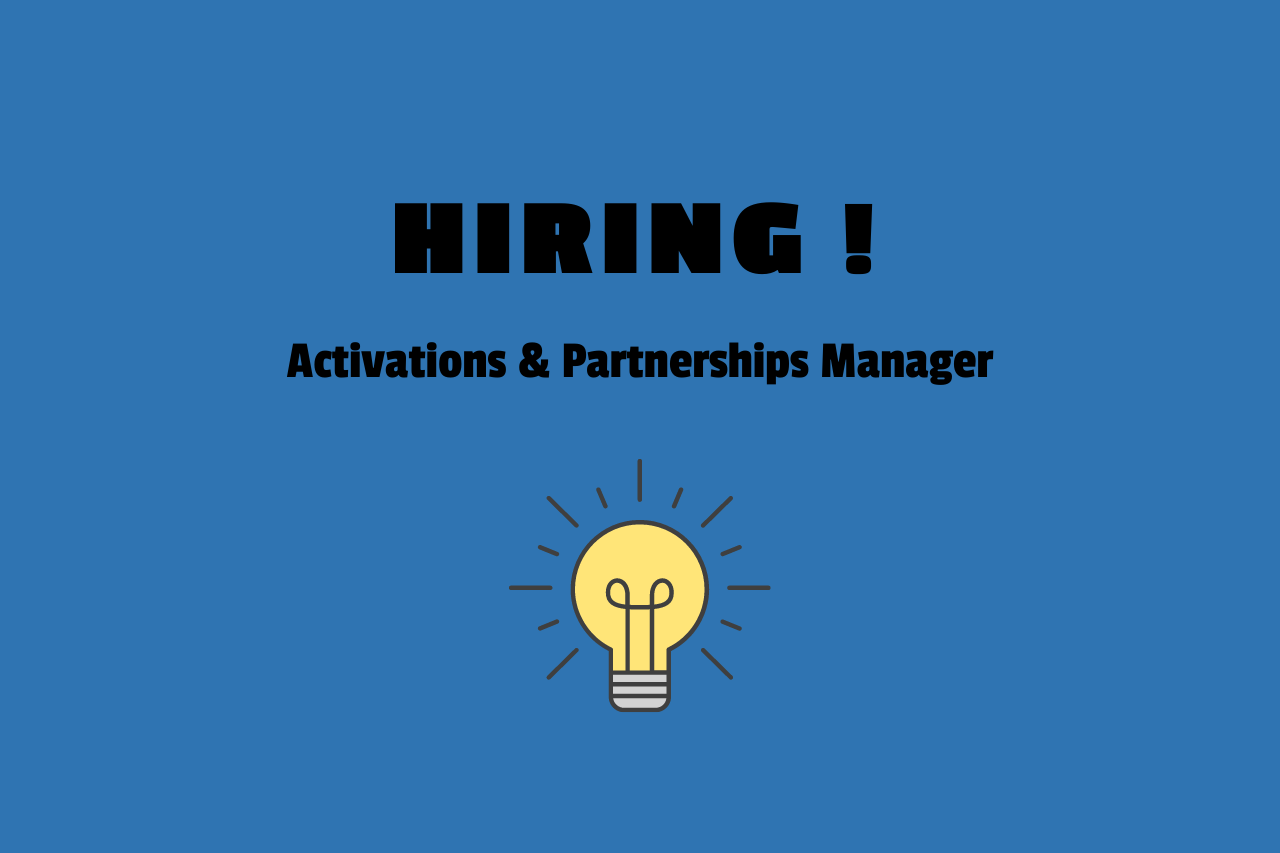 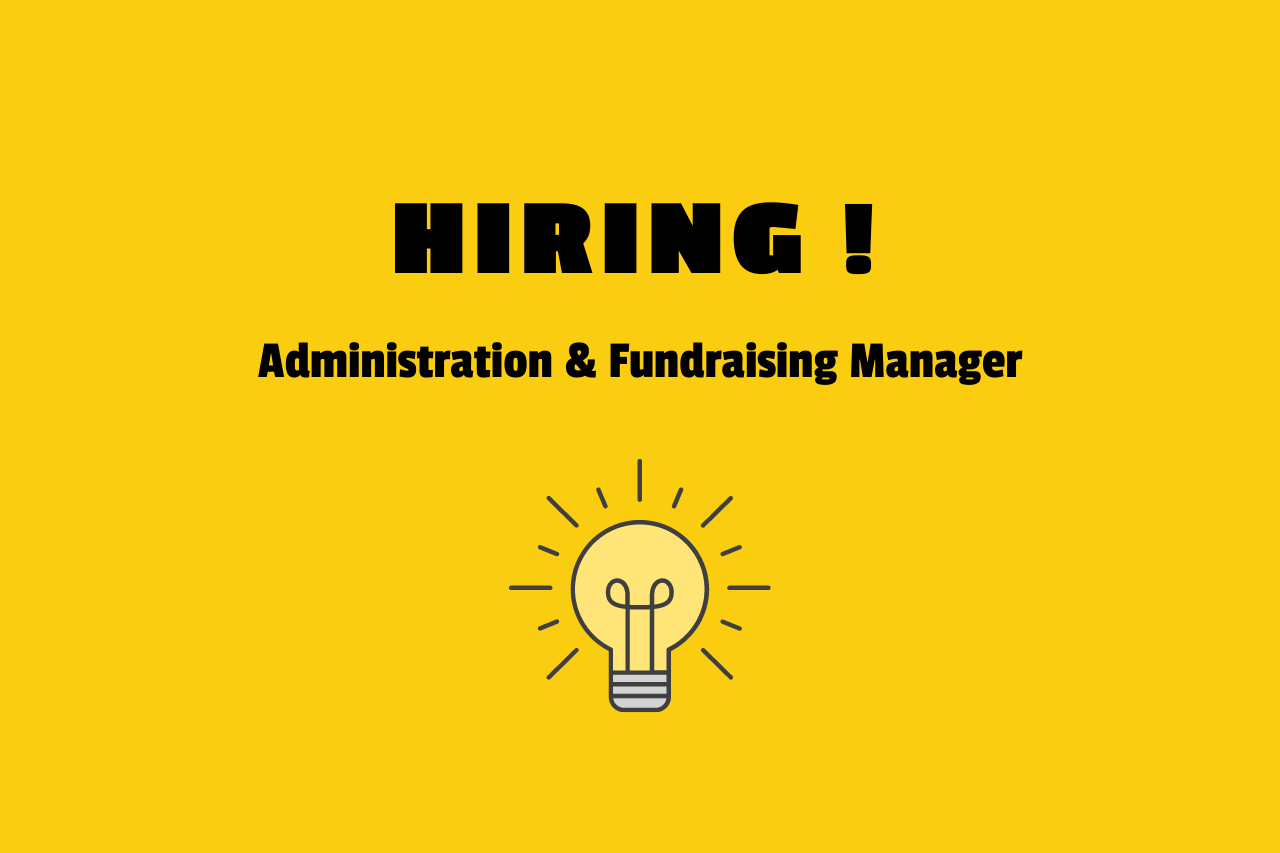 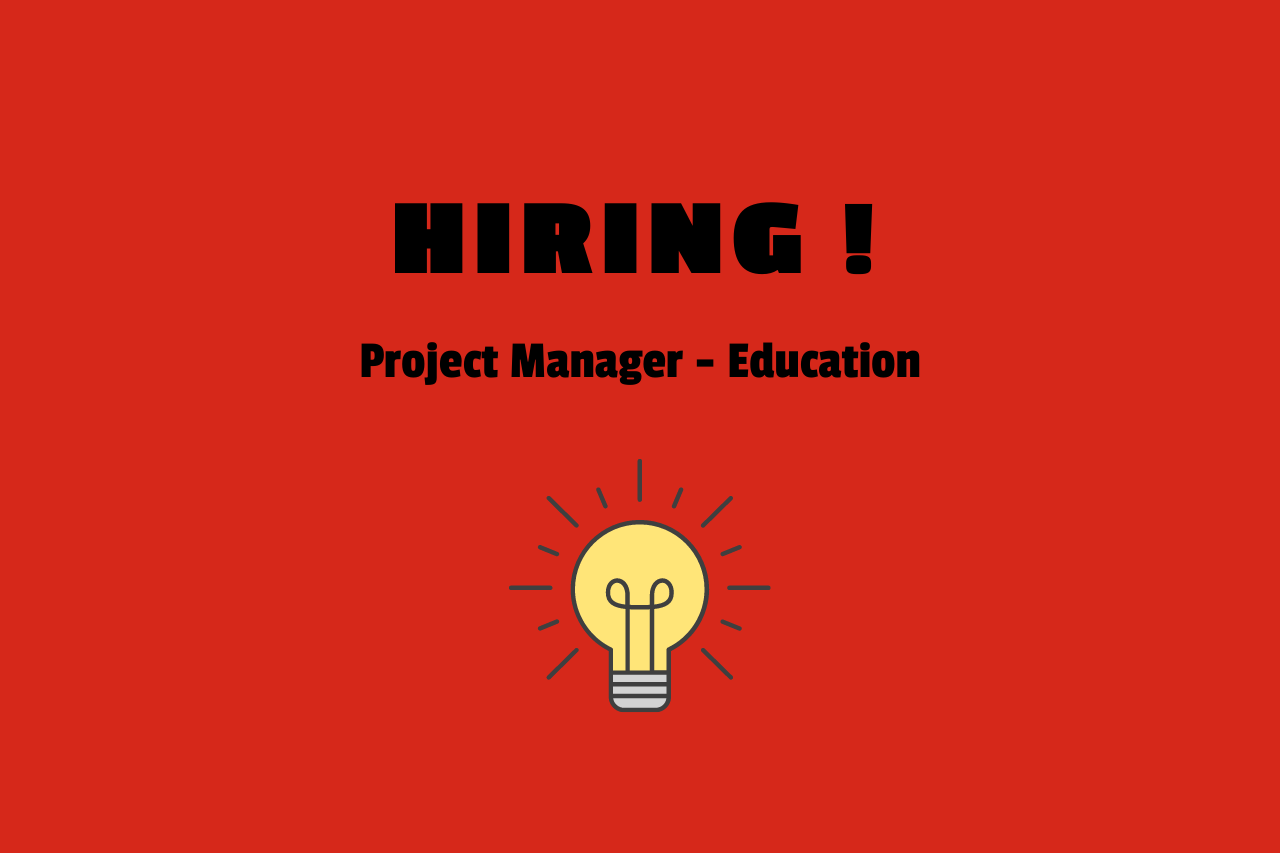 This site uses cookies to offer you a better browsing experience.

We have a strict privacy policy and we are committed to being transparent about the technologies used on our site.

To the extent that the information collected with cookies contains personal data within the meaning of Regulation (EU) 2016/679 on the protection of natural persons with regard to the processing of personal data (GDPR), the provisions of the Privacy Policy apply and supplement this Cookies Policy.

These cookies are essential for browsing our website or strictly necessary to provide a service specifically requested/expected by a user.

These cookies are used to collect information on your use of the website in order to improve its content, better adapt it to your needs and increase its usability.

For example, these cookies show us the most visited pages of the website or help identify difficulties that may occur during browsing.